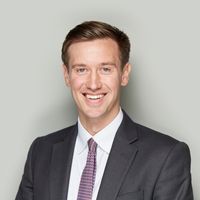 Radio 4's PM programme yesterday reported research that we have released that quantifies the total office floorspace that has been taken out of use in the past year.

The data shows that in the past 12 months, 1.8 million m2 of office floorspace was taken out of use in the UK - the equivalent of 248 football pitches. London has seen the most amount of office space taken out of use, with the greatest amounts of space lost in the following areas: Westminster (194,000 m2), followed by the City of London (142,000 m2) and Camden (53,000 m2). The study looks at 347 areas in the UK and is based on data from the VOA. The full press release can be found here.

On the programme, Evan Davis talks to Isabel Berwick, Work and Careers Editor at The Financial Times, about the data and the current working patterns and trends in the market:

"WFH or Working from home, has been re coined as 'watching from home' during the world cup. And whether it is working or watching it is having an effect on the market for office space. Data collected by a law firm, Boodle Hatfield, shows the amount of office space being used in England is in decline. Employers have clearly not worked out what the eventual working patterns will be, but the direction of travel is clear. We are going to talk to Isabel Berwick, who is the Work and Careers Editor at The Financial Times, who also hosts the 'Working It' podcast. First just talk us through what is actually happening to office space as far as we know in this country. The demand for office space is going down, clearly. But really it's going to be a case of less office space, but better. So essentially there are a couple of firms downsizing, but what they will subsequently offering is greater offices, with perhaps free food, a lot more meeting space, spaces for social events. This is essentially a massive shift in how we work and office space has to catch up. Before we go into that though, what is happening to all of the offices that people no longer need, do we know if they have been turned into flats, is there a use for them, is must be a bad time for landlords one imagines? It is bad time for landlords and in fact the housing shortage is a big issue, both in London and New York. There has been a lot of talk about turning unused office space into flats. We haven’t seen much evidence of it yet. Although I believe John Lewis, has gone into some housing on some of its sites on the commercial space. I think that’s something that people are really going to start talking about in the next couple of years. Back to the working habits then. Where are they settling then if it's not five days a week in the office and it's not zero days in the office, what is x? So currently, its often three. You'll find that a lot of people are coming into the office on Tuesday, Wednesday, Thursday. Or Monday, Tuesday, Friday. But the trend seems to be that it will be fewer days in the office in years to come. That may be upended by the recession for example. There is a balance of power at the moment, employers are very keen to get workers to come in, lots of workers are leaving, so they are being very flexible. I will be interested to see where that goes. But workers want to work fewer days in the office for sure. That is very interesting. Now what does that mean for office design? You have said about better offices, smaller offices. Talk us through that. So essentially the reason we go to the office now is not to sit at our desks for five days a week, it's to connect with people, it's to see our friends. The single biggest indicator to whether someone is going to stay in their job or if they are engaged in their job, is if they have a friend at work, which sounds quite basic but offices are going to provide part of this function. And it's about people and connecting in a way that we never really thought about before the pandemic and a lot of employers are thinking about that very carefully with the likes of really fancy canteen space and nice kitchens with food in. Those kinds of things are really going to make a difference in new offices. "

Boodle Hatfield has also recently released ‘Behind the best of London property for 300 years’ - a real estate guide uncovering the trends, forces and mechanisms currently shaping London property, drawing on the firm’s 300 years of experience. In this we talk about how the WeWork phenomenon has raised expectations amongst occupiers, who are now throwing down the gauntlet and demanding more. We highlight how landlords that embrace this 'hotelification' of offices will likely win out, especially as working from home trends increasingly mean occupiers are taking less space but of a higher quality. Discover more: https://lnkd.in/e3PUH6ix 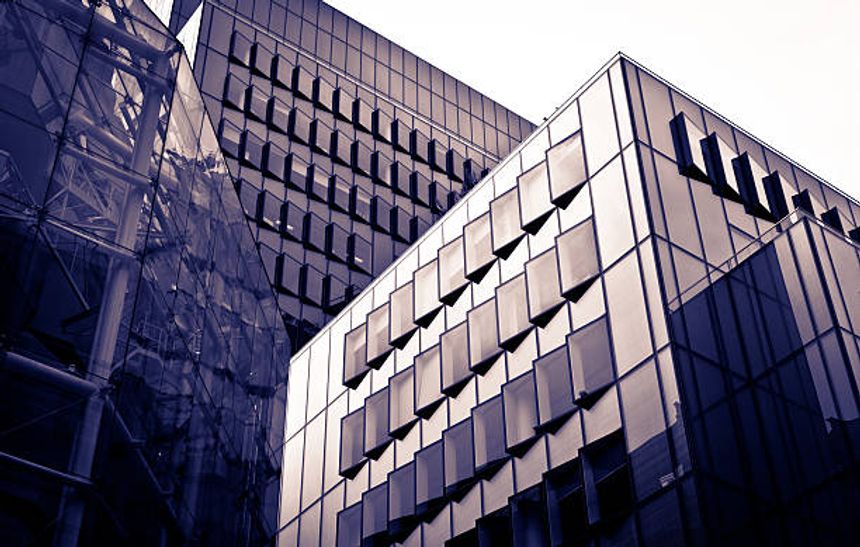