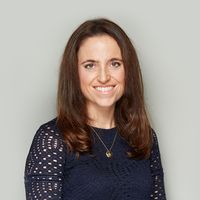 Delays at the family courts have increased by almost a quarter in the last year, reaching a record high of 42.7 weeks for divorce cases to complete up from 34.4 weeks in 2020-21.

On this fact, Katie O’Callaghan, Partner in Boodle Hatfield’s Family team, says that years of chronic underfunding of the family court system have caused delays to mount and warns that the situation has now reached crisis point.

As a result of the withdrawal of legal aid in 2013, many parties are unable to afford representation and are being forced to represent themselves in the family courts. Lack of legal expertise means that cases are dragging on for extended periods of time as these parties need greater levels of support and guidance.

The courts have also suffered from shortages in the number of available family judges, with many hearings having to be postponed, often at the last minute.

The delays that have plagued the family court system for years were exacerbated during the pandemic, with the closure of many regional courts. Cases that were considered as being “non-urgent”, such as those dealing with finances on divorce  and custody arrangement hearings, were deprioritised in favour of cases that needed a swift judgment, including domestic violence cases. HMCTS has estimated that it may take three years to return to pre-pandemic levels.

Boodle Hatfield says the delays are causing enormous problems for divorcing spouses and their children, leaving families in limbo and facing immense amounts of uncertainty. There is also a concern about parties who are subject to abuse and who continue to live with an ex-partner whilst their case is waiting to be heard.

“The family courts have been under tremendous pressure in the last decade. Unfortunately, these delays are having the greatest impact on vulnerable people who are being trapped in difficult living situations.

Greater consideration needs to be given to the people who suffer the greatest effects of the delays. In many cases this is the children of separated parents.”

On what is causing the delays and what can be done to fix the situation, O’Callaghan added:

“The family court system has been cut off from the funding it so desperately needs for too long. In spite of the myriad of challenges it has faced, the system adjusted as best it could during the pandemic. Having said this, it is abundantly clear that budgets need to be increased and more judges need to brought in to deal with the growing backlog of cases. The restitution of legal aid would also go a considerable way in helping cases get resolved in a more timely fashion. Those who can are resorting to private methods of resolving disputes in order to avoid waiting months or even years for finality. Regrettably, this is not an option for everyone.”

This article was first published in Today's Family Lawyer on 18 August 2022.

Delays at the family courts have increased by almost a quarter in the last year, reaching a record high of 42.7 weeks for divorce cases to complete up from 34.4 weeks in 2020-21. 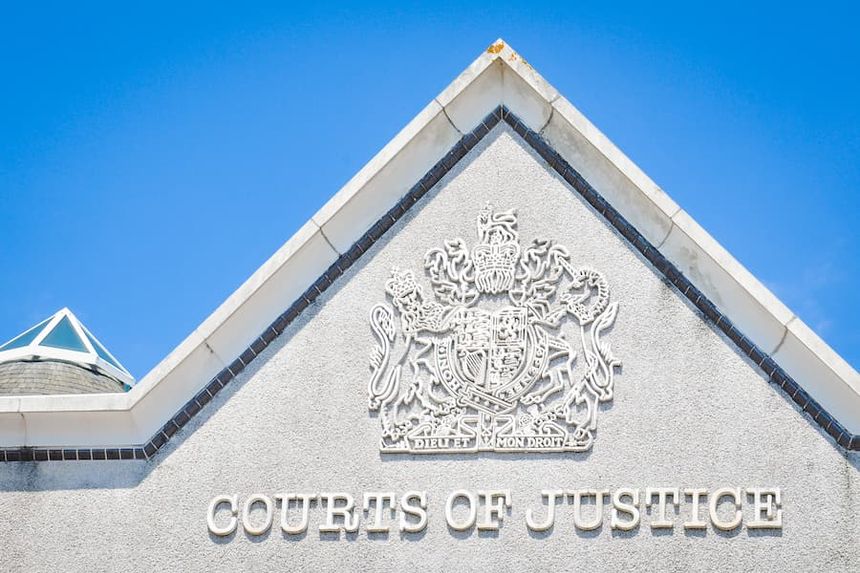 What do we know globally about economic abuse in the context of intimate partner violence?
Katie O'Callaghan

I bought our house before we got married & now we are getting a divorce - do I get to keep it? Katie provides expert commentary in The Sunday Times
Katie O'Callaghan