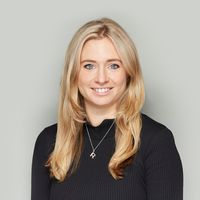 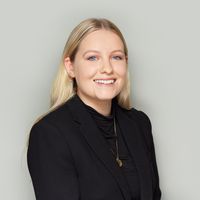 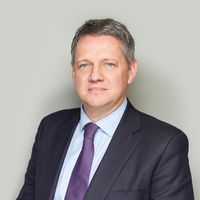 The background details of this case are covered by our April roundup and can be found here.

By way of reminder, this case concerns two NFTs (artworks from the Boss Beauties series), which were removed from Ms Osbourne's digital wallet in January 2022. In Court orders made in March 2022, a proprietary freezing injunction was granted in respect of the NFTs until the end of the Court proceedings, and a disclosure order was made against OpenSea to assist with identifying the defendant.

The Judgment has now been handed down. Key takeaways include the following:

The background details of this case are covered by our March and May roundups and can be found here.

The Bored Ape creators (Yuga Labs) have sued the artist Ryder Ripps, who has been minting "replica" Bored Ape NFTs "as a protest against and parody of Bored Ape Yacht Club". Ripps is said to have made more than $5m from the project, and Yuga allege he has de-valued the Bored Ape brand. 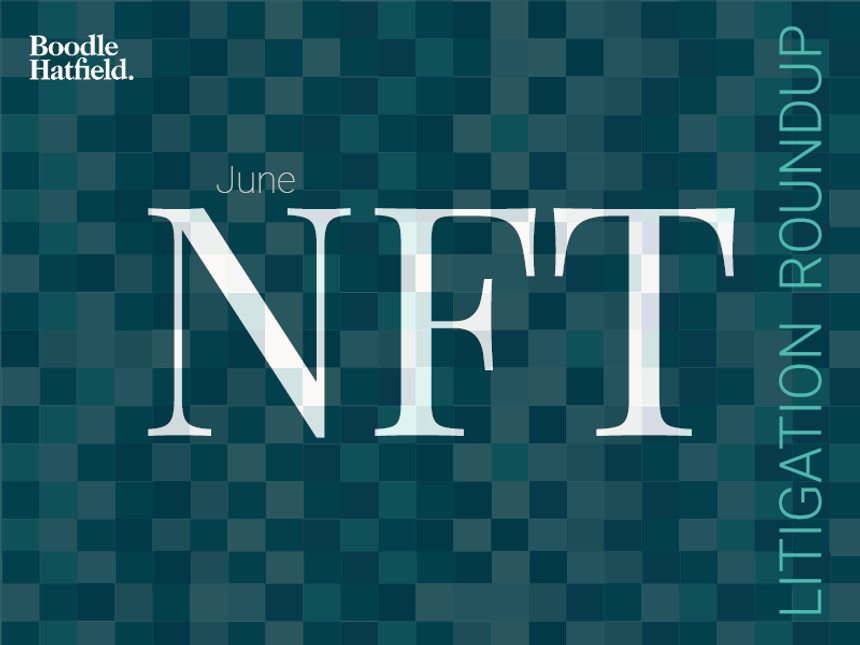 As the rise of #nonfungibletoken continues to soar, so too do the questions, legal issues & disputes. As we embark on a new month, we bring you the second of our monthly roundups that reflects on the key #NFT #disputes from March. https://t.co/0WrrXcZTWg pic.twitter.com/As8MUUnNcW

In the third edition of our monthly #NFT Litigation Roundup, we bring you an update on the disputes involving non fungible tokens from the last month as we closely follow the questions and legal issues that arise. Read more here: https://t.co/ByL6uYNSOW pic.twitter.com/eXEeQV8b6f

In the May edition of our monthly NFT Litigation Roundup, we bring you an update on the disputes involving non fungible tokens from the last month including the injunction to stop the sale and transfer of a Bored Ape Yacht Club NFT. https://t.co/cgvuaNkCpF pic.twitter.com/m6OtW3IPc1

More posts by the authors