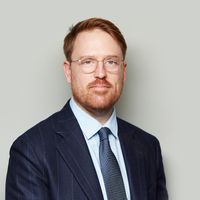 It has recently been announced that NFT, the abbreviation for 'non-fungible token' has become Collins Dictionary's word of the year for 2021.

Whether NFTs are the future of the art market or a bubble, the continued growth of the phenomenon of minting and selling digital artworks as NFTs means they cannot be ignored. The rise of NFTs has been staggering. It has been reported by NonFungible.com that more than $2 billion was spent on them during the first quarter of 2021 alone.

Moreover, NFTs have gate-crashed the mainstream art world. In March 2021, perhaps demonstrating how frothy the market is, Christie’s sold Beeple’s ‘Everydays: The First 5000 Days’ (a purely digital NFT-based artwork) for $69,346,250, leading many to speculate that NFTs represent the future of art. It should be noted, however that the vast majority of NFT transactions are at a low level, with more than 50% of sales under the $200 mark as reported by Artnet.

This all begs the question of what an NFT actually is. NFTs are unique cryptographic tokens stored on a decentralized blockchain that are capable of representing ownership of goods (most commonly digital artworks, on which this article will focus). As blockchains are digital ledgers that permanently record and timestamp transactions, an NFT is an undisputable record of authenticity and ownership of the token. Each NFT is unique and cannot be deleted or counterfeited (notwithstanding another NFT could be created by copying and re-minting the same underlying artwork).

The popularity of NFTs stems from the scarcity they create. Digital works by their very nature can be copied, recreated and replicated infinitely. An NFT does not change that. Rather, an NFT creates scarcity by generating a digitally unique record authenticating ownership of a particular version of a digital work (usually one the creator themselves holds out as being the true version). Therefore, they represent the ultimate example of an artwork deriving value from its provenance rather than the quality of the work itself. Anyone can view Beeple’s ‘Everydays: The First 5000 Days’ online for free and a number of copies of the artwork exist; but only one person can claim ownership of the version authenticated by the artist himself.

The creation, distribution, ownership and trading of NFTs are new phenomena which raise a plethora of legal issues, many of which are ambiguous or unresolved. Click here to read an article I have authored with Emily Gould, Senior Researcher at the Institute of Art and Law, looking at some of the more prevalent legal issues about which anyone involved in the minting, sale or acquisition of an NFT should be aware. 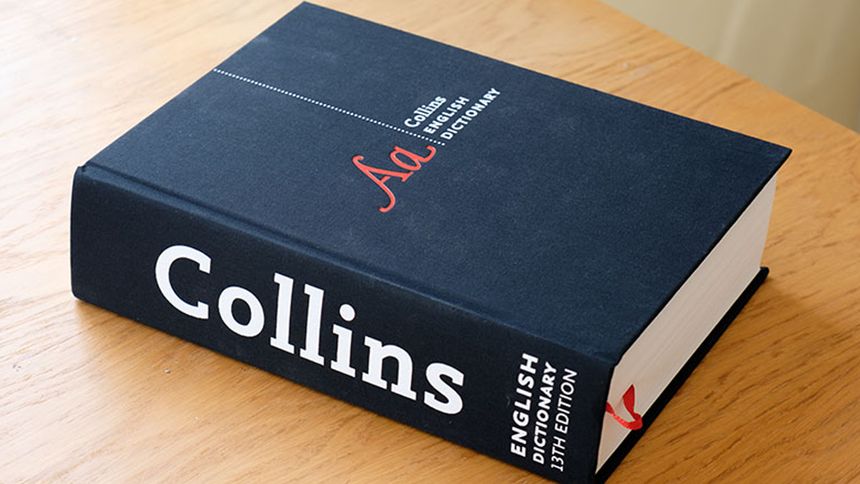 NFT is Collins Dictionary's word of the year, following an 11,000% increase in usage over the last year: https://t.co/22qGKa0byY

#NFT was named “Word of the Year” by Collins Dictionary. It is the acronym for “non-fungible token”. The tech-based competitors of NFT were #metaverse and #crypto.

Which of them would you choose as the word of the year 2021?