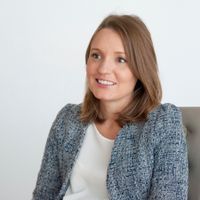 In an ongoing dispute between Banksy and a greeting card company, the EU Intellectual Property Office has cancelled two trademarks for Banksy's images, having previously cancelled trademarks for two other images.

Banksy's fiercely guarded anonymity prevents him from securing copyright for his art. Although Banksy previously stated that 'copyright is for losers', his authentication body, Pest Control, has now tried to distance itself from this, by saying that 'this does give you free rein to misrepresent the artist and commit fraud. We checked.'

Unable to rely on copyright protection, Banksy instead sought protection through trademarks. To that end, he opened an online store selling goods which he said were “created specifically to fulfil a particular trademark category under E.U. law. I had the legal sheet pinned up in the studio like a muse.”

However, the EU panel decided this was too little, too late. Its ruling stated that: “It is clear that when the proprietor filed [for the trademark] he did not intend to use [it] and actual use was only made… after the initiation of the previous proceedings.” It found no evidence that Banksy was actually producing, selling, or providing any goods or services when he successfully applied for the E.U. trademark in 2018. The panel concluded that the artist was acting in “bad faith” and was “only pretending to want to trade in his creations.” 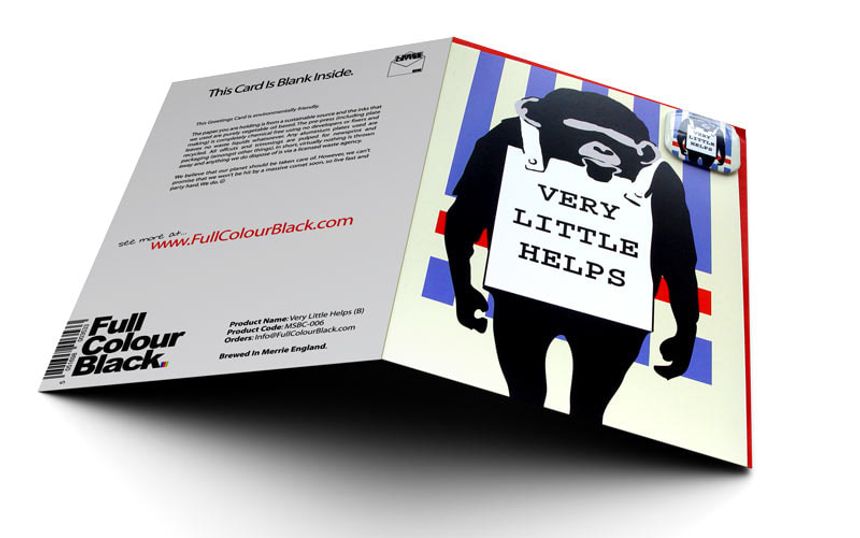 Confidentiality is king in the art world. But where does that leave victims of art fraud?
Becky Shaw
Recent posts from Boodle Hatfield