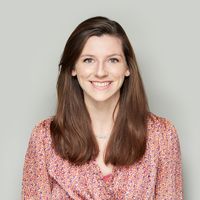 The Financial Times has reported that 810,000 new companies were incorporated in the past four quarters to March 2021 (an increase of 22% compared with the same period the previous year). No doubt job losses, furlough, working from home and other changes in personal circumstances, combined with government schemes, have driven large numbers of entrepreneurial individuals to seek out opportunities and set up their own businesses.

Those who are lucky enough to make a success of their new business may be surprised to learn that, in the event of a divorce, the courts of England & Wales may well consider their new company to be a resource to which they have recourse for the purpose of making a financial award for the benefit of their soon to be ex-spouse.

Family-run businesses which are jointly and informally operated by spouses, which are commonly set up as limited companies or partnerships (and often used, to an extent, as an extension of the family bank account), are the most vulnerable to attack as part of any divorce process, as they clearly form part of the 'joint marital endeavour'.

Ultimately, the family courts will look to all financial resources to which either of the parties to the marriage have, or are likely to have in the foreseeable future, and this will include any company or business which is owned, or shares which are held, by either party.

Nevertheless, entrepreneurs who are setting up businesses of their own ought to give careful consideration about the extent of the involvement of their spouse in their new endeavour. Such individuals would be well advised to undertake a thorough cost/benefit analysis (such as potential tax savings) before structuring their business in such a way as to inflate artificially the involvement of their spouse, and particularly before putting shares into their name.

If the spouse has limited (or non-existent) participation in the business and still holds shares or directorships and/or receives a salary from the company, the extent of their involvement (however nominal) can be difficult to displace and will influence the willingness of the Court to allocate some of the value of the company to the spouse as part of the divorce award.

Given the difficulty in placing a value on a business, each spouse's shares in it, and ascertaining the liquidity (or the ease with which cash can be extracted from a business to meet a matrimonial award), the valuation of a company is often the most complex and hard-fought aspect of a divorce. Where a business is successful, the stakes are high, as the company is often the most valuable asset in the case (often far exceeding the value of the matrimonial home and other investments or pensions).

Often, an application for a single joint expert valuation will be made, which can be an expensive and complicated process.  The valuation report will usually form the basis of discussions about what might be an appropriate financial settlement and so it is often advisable to get this process underway as soon as possible once proceedings have commenced.

Entrepreneurs may be surprised to learn that, in the event of a divorce, the courts of England & Wales may well consider their new company to be a resource to which they have recourse for the purpose of making a financial award for the benefit of their soon to be ex-spouse. 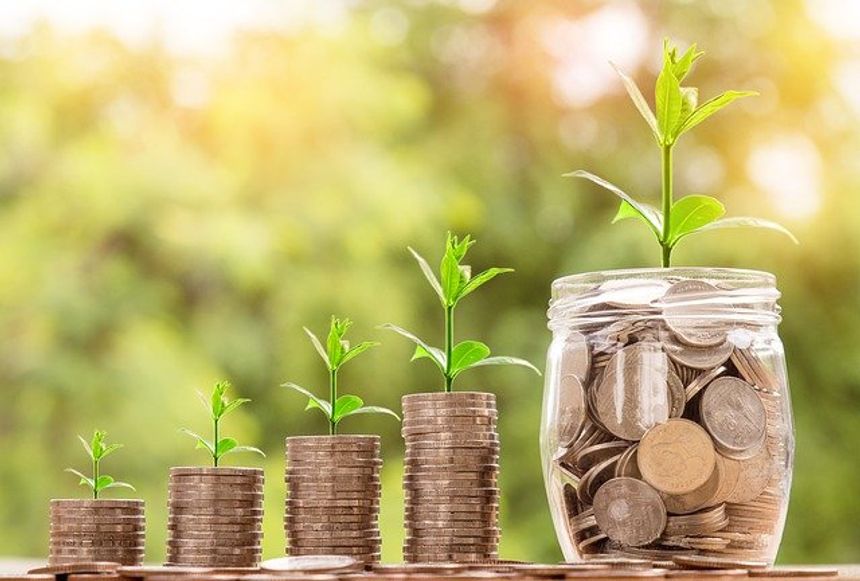 A year in lockdown - are we nearly there yet?
Genevieve Smith

Greenwashing and the CMA's Green Claims Code: Businesses have until January 2022 to ensure their environmental claims comply with the law
Rosie Adcock, Alexander Martinelli
repost  cancel