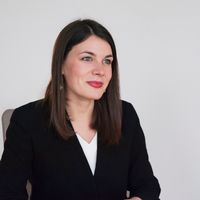 The cynical amongst us may think the prospect of anyone finding a meaningful relationship during the course of a reality TV show at best unlikely and, at worst utterly ridiculous. However, as the Guardian reports, there are several couples who have proved us wrong. After meeting in the most unusual circumstances and being thrown together at haste, they are now happily married.

Almost universally the individuals involved report feeling like the initial stages of their relationship and/or marriages were rushed and that this left them with some feeling of trepidation as to whether it was such a good idea. Clearly, the idea of relationship breakdown and divorce is an unpalatable prospect for anyone. This might lead one to consider what, if anything, could they have done to protect themselves both emotionally and financially if the worst did happen and the cynics were proved to be correct?

So what can a pre-nup include? The answer is pretty much anything, though only certain provisions are likely to be upheld by a Court. The main function of a pre-nup is to ring-fence certain assets which you wish to protect in the event of a divorce. This might be a property you owned before you met your other half or an inheritance you have received or expect to receive in the near future. You can seek to establish now what will happen if the relationship goes wrong so that there is a commitment to avoid court proceedings and the costs that flow from that. You may wish to make a commitment to keep any divorce proceedings private and agree that forms of alternative dispute resolution (such as mediation or arbitration) should be explored should there be any disputes.

In this jurisdiction, pre-nups are not legally binding. However, if done properly they can be very persuasive and would be taken into account by any Court who came to look at the parties' finances on divorce. In order for an agreement to have the maximum chance of being upheld, it should be entered into in good time before the wedding (at least 28 days ideally), both parties should receive independent specialist advice on the terms, the agreement should be entered into freely and there must be fair provision for both parties to it. The couple must have a proper understanding of the content and effect of the agreement.

It is also possible to enter into a similar agreement as a non-married cohabiting couple (called a cohabitation agreement) to formalise the arrangements for living together, the terms under which any property is owned and what the effect of any contributions to it might be.

Not only do these agreements provide couples with legal protections on relationship breakdown, but they may go some way to setting the relationship off on the right footing as they can open up what might have otherwise been awkward or indeed non-existent conversations about the couple's finances; frank conversations that can provide a healthy basis for a relationship (whether it started off on Netflix or not).

These series rely on gimmicks - whether contestants are required to take off all their clothes or get married at first sight. But romance can flourish regardless 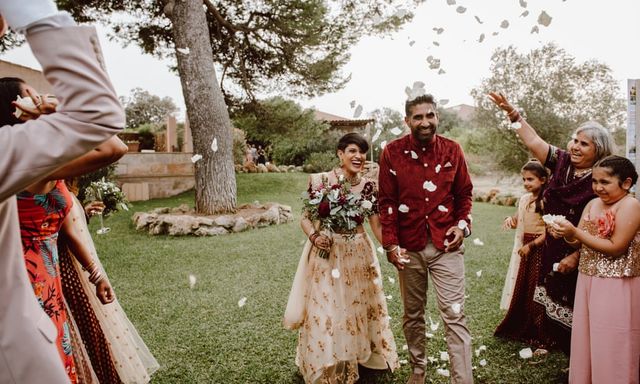 Looking at marriage while we can't get married
Alexandra Hirst

Will the "Shecession" lead to a rise in maintenance claims on divorce?
Alexandra Hirst
Recent posts from Boodle Hatfield