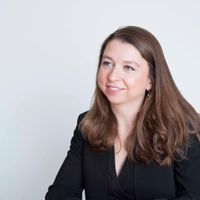 The government has announced a new £1 million scheme to offer mediation to separating couples in England and Wales in order to resolve their differences in relation to the division of finances and the arrangements for children following divorce.

Couples attending a Mediation Information and Assessment Meeting (MIAM), which is required before commencing proceedings at court, will be provided with details of the scheme, which involves vouchers being issued to a maximum value of £500 per couple, to be redeemed against the cost of mediation sessions. Mediation is becoming an increasingly popular means of resolving family disputes; the couple chooses an independent mediator who, over the course of several sessions, will listen to both parties and help them to come to an agreement regarding the arrangements for their children or the division of their finances. Any financial agreement reached can then be documented and lodged with the court for its approval. The result is a court order which is binding just as an order made following contested financial remedy proceedings. It is seen by many as a quicker, easier and cheaper alternative to litigation and, importantly, it can be far less acrimonious.

The scheme is aimed to help to alleviate the delays and backlog of cases currently being dealt with by the Family courts, partly due to the effects of the global pandemic. It is hoped that assisting couples with the cost of mediation will encourage more people to resolve their disputes by agreement, with the assistance of a mediator, rather than via the courts. It comes in the context of recent wide-ranging reforms to the family justice system including a reform of the fault-based divorce system currently in place in England and Wales, and further reforms to domestic abuse legislation.

Whilst this announcement has been well received by family lawyers in England and Wales, as many disputes can swiftly and easily be dealt with via mediation, it is important to ensure that those entering into mediation are fully appraised of their rights, particularly before signing up to a financial settlement. Often people will seek advice from a family lawyer in the background so that they enter the mediation process with the relevant knowledge of what would be considered to be a reasonable outcome to help facilitate their discussions with their ex-partner or spouse. The law in this area can be complex and is highly discretionary. The drafting of the financial order in particular often needs input from a family lawyer. It is therefore advisable to contact a solicitor who specialises in family law at an early stage, if you are unsure about the legal implications of your separation.

Separating parents will be helped to avoid stressful court battles through a new million-pound mediation scheme launched by the government today (26 March 2021). 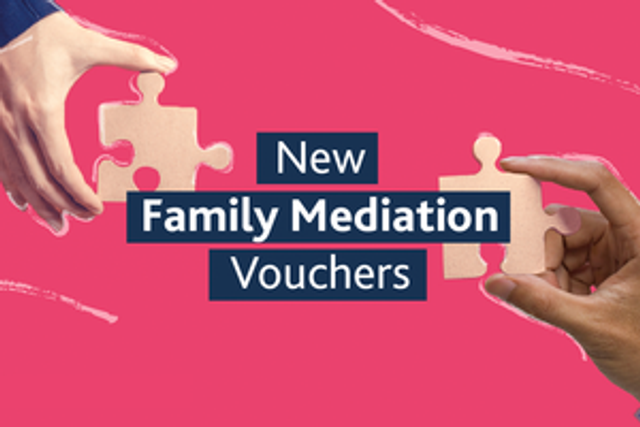 A year in lockdown - are we nearly there yet?
Genevieve Smith