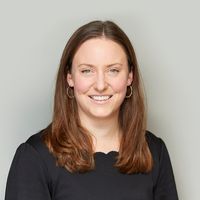 British Land has this week announced completion of the offset of residual embodied carbon at 100 Liverpool Street; British Land's first net zero carbon building and one of the first in London.

This next step for British Land reflects a general theme in the property industry of paying increased attention to environmental footprint and carbon emissions.

Whilst British Land's project involved an impressive array of schemes across the world, closer to home a number of the big landlords, including many in central London, have already taken their own first steps. One relatable example is that of "green" lease provisions. Typically now well established in standard form letting documents for a number of institutional landlords, these look to encourage tenants to consider environmental impacts as part of their decision-making and, to a lesser or greater extent, influence those decisions. That might be by requiring tenants to consider sustainable materials when carrying out alterations or by requiring them to engage on data gathering exercises and with proposed green strategies and ideas.

These next steps for developers and landlords should be viewed against the backdrop of the various requirements stipulated by Government regulations and, particularly in a landlord/investor context, the EPC and MEES Regulations. With the former significantly overhauled in 2012, and the latter introduced in 2018, both have already had a significant impact on almost every type of property transaction and, notwithstanding a number of quirks, have focussed attention.

The next "big date" under the MEES Regulations for commercial property is 1 April 2023. From that date it will be an offence to continue to let, not just grant a new lease of, substandard commercial property and all commercial landlords and investors should read through the fine print of both sets of regulations, and take advice, well in advance if they have not done so already.

With increasing levels of Government regulation in respect of the environment coming in across the board, and ever increasing public consciousness and willingness to act, the property industry can only really continue to go in one direction.

British Land's own 2030 commitment is for all future developments to be net zero carbon at completion, so 100 Liverpool Street should be an important first of many.

We are pleased to announce that we have completed the offset of residual embodied carbon at 100 Liverpool Street which becomes our first net zero carbon building and one of very few in London. 100 Liverpool Street is an excellent case study of our approach to delivering sustainable buildings. 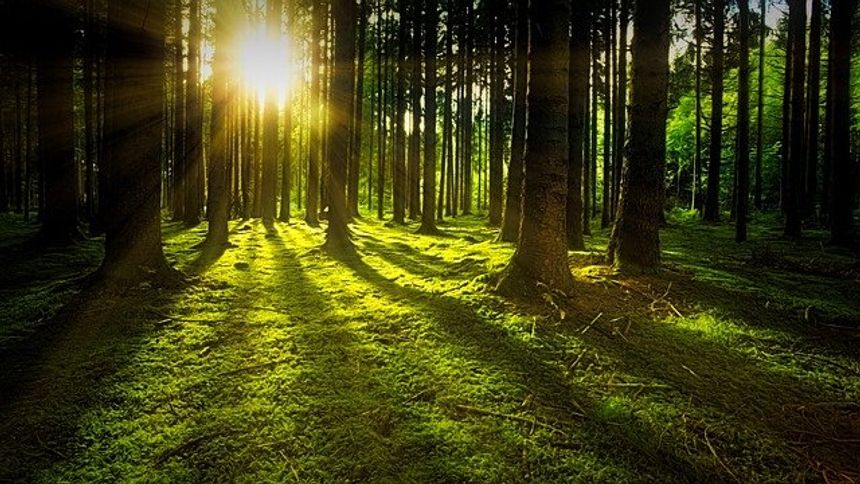 Announcing our first #netzero building! We have completed the offset of residual embodied carbon at #100LPS which becomes our first carbon neutral building. Find out about our offset strategy & use of nature based solutions https://t.co/nveDFiV1aI #BL2030 #CommitAndCollaborate