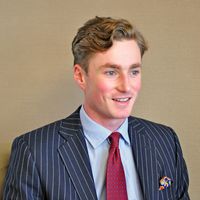 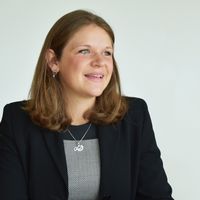 It is difficult to forget images of Grenfell Tower burning. Nearly four years later and the "Grenfell Forever In Our Hearts" sign on the building still looms over North Kensington as a stark reminder of the flammable cladding and those who lost their lives in the tragedy.

Since then, leaseholders in buildings with cladding panels have experienced four years of uncertainty. In addition to the fire risk, in many cases leaseholders have not able to sell their flats and have faced threats of large increased service charges to remove the cladding.

The government has announced it will give an extra £3.5 billion, in addition to the £1.6 billion promised last year, to remove and replace unsafe cladding. It will also pay to remove unsafe cladding on residential buildings 6 storeys or taller in England. This is alongside a government finance scheme for leaseholders in buildings between 4 and 6 storeys, ensuring they never pay more than £50 a month.

This will be paid for via two new taxes on developers: one tax on all future developments and a specific tax for high-rise developers. We await further details but the initial announcements are certainly welcome news for leaseholders.

Most recently, The Royal Institute of Chartered Surveyors (RICS) has this week released updated guidance on when an EWS1 Form (an industry-wide valuation process which assesses the risk of fire from combustible cladding) will be required. The guidance sets out varying requirements for buildings of different heights and types.

Robert Jenrick has said the RICS guidance should mean 500,000 fewer leaseholders will need an EWS1 Form, helping them sell or re-mortgage more quickly and easily. However it remains to be seen if lenders will lend against properties which now do not need an EWS1 Form but previously failed an EWS1 assessment.

There is still some way to go in resolving the cladding issue however, both the government funding and the RICS guidance are positive steps in the right direction.

The new guidance can be found here: Valuation of properties in multi-storey, multi-occupancy residential buildings with cladding (rics.org)

"[The] Government says half a million fewer leaseholders will need fire safety checks before selling their homes, but uncertainty remains" 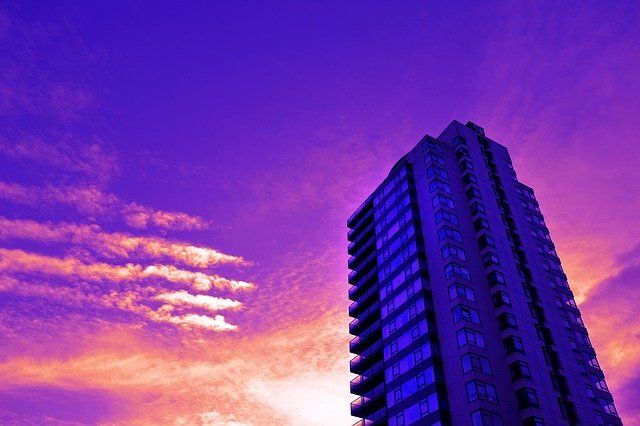 The new national design code for property development refers to “beauty” for the first time in 74 years – a positive change for development?
Alice Jenkins

Parliament Will Debate Extending the SDLT Holiday - What are the Benefits?
Harvey Tomes, Ed Allan