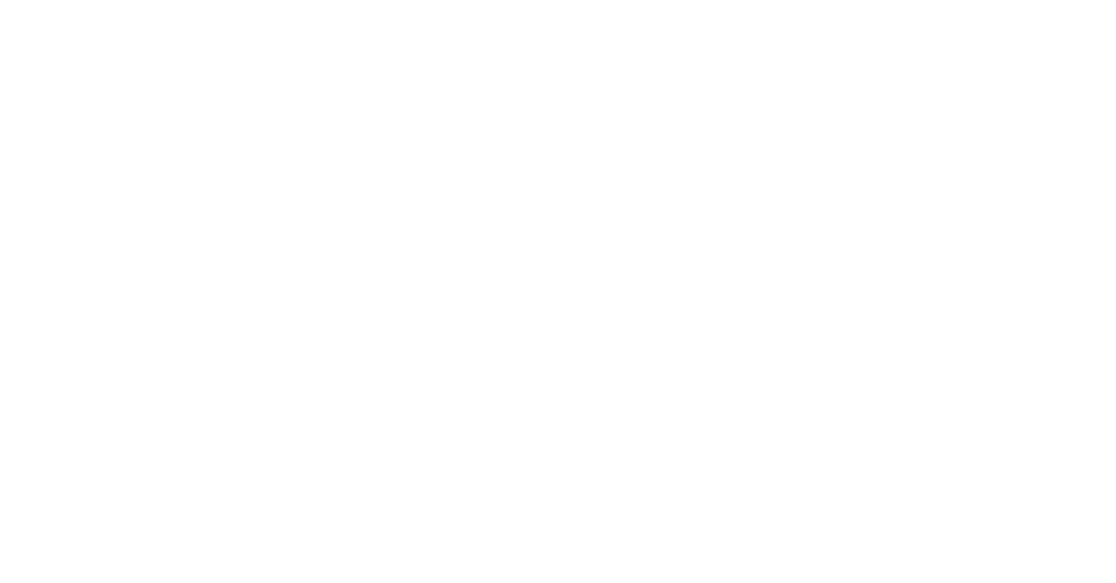 In a bid to address the repercussions of September's mini-budget and its subsequent (partial) reversal, earlier today Jeremy Hunt stood up to deliver his Autumn Statement, setting out to tackle inflation and "balance the books".

The key takeaways for individuals:

Despite speculation, no increases to CGT rates or wholesale reforms to the non-dom regime were announced – although a specific measure which will effectively deny the remittance basis for distributions and gains on overseas (close) company shares issued in exchange for UK company shares has been introduced with immediate effect.

For businesses, the Annual Investment Allowance will remain at a permanent level of £1m from 1 April 2023 against the (already confirmed) reinstatement of the corporation tax rate increase to 25%.

This summary is intended to provide a first point of reference for current developments in aspects of the law. It should not be relied on as a substitute for professional advice. 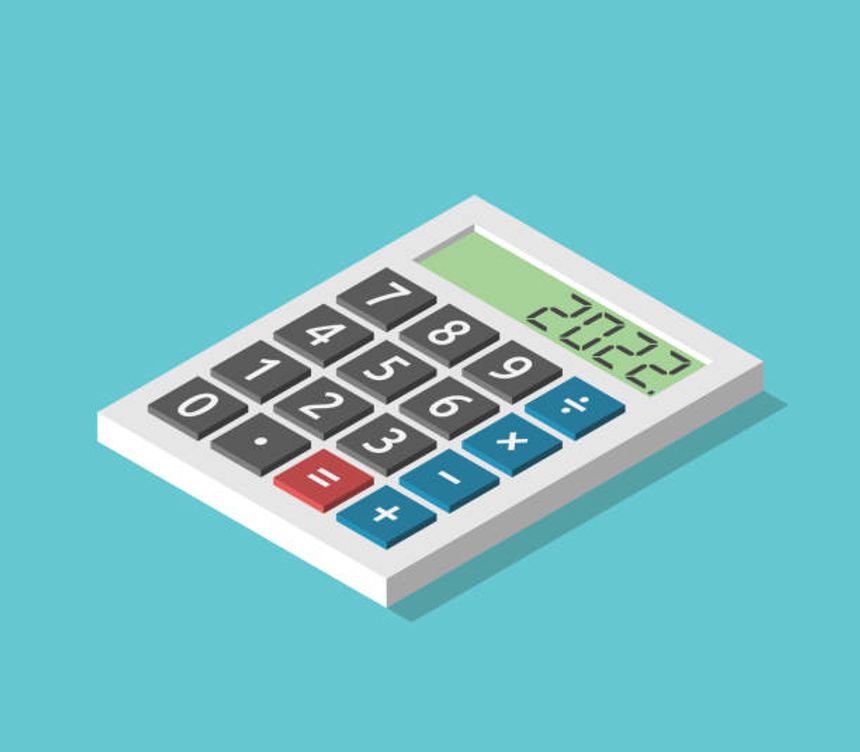