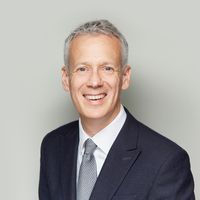 For some time, those advising clients on leasehold property, and specifically in relation to potential enfranchisement claims, have had to temper their advice due to the fact that the law is likely to change. Government policy has long stated the reform and between 2020 and 2022, we have seen a progression with a series of consultations and papers. Most recently, the first step in the leasehold reform package was concluded with The Leasehold Reform (Ground Rent) Act 2022 ('LRGRA'), which came into force on 30 June 2022. This was noted as the first of a two-part seminal legislation to reform the law relating to leasehold property in England and Wales, with the second bill expected to streamline the way in which the cost of extending a lease or buying a freehold is valued.

The Queen’s Speech earlier this year affirmed the reform was still progressing. The speech noted that: “the Government will be taking forward a comprehensive programme of reform to improve fairness and transparency in the leasehold market.” However, in recent months we have seen some significant political changes, leaving the leasehold reform in limbo. This week, Liz Truss has been named as the new UK Prime Minister and she has since appointed Simon Clarke as her Levelling Up, Housing and Communities secretary of state in her cabinet shuffle.

The new conservative party leader will, I am sure, have plenty on her 'to do list' over the coming months and it is unclear when new legislation is likely to enter statute. Earlier this week, leasehold reform was debated in the House of Lords with Baroness Scott of Bybrook stating that… "As of today we have a new Prime Minister, and therefore it would be pre-emptive for me to set out so soon the details of when any legislation will be introduced. None the less, I want to be clear that the Government are committed to creating a fair and just housing system that works for everyone. This includes our reforms to improve fairness and transparency in the leasehold home ownership market". She goes on to say "While I cannot set out precise details of the future Bill at this stage, the Government have been very clear about our commitment to addressing the historic imbalance in the leasehold system. Further legislation will follow later in this Parliament. This is a long-term reform programme; it is complex and it is important that we get the detail right."

It is therefore clear that change is still on the horizon for landlords and leaseholders and until then, the Government's response to the Law Commission's reports is awaited, along with further detail on the long term leasehold reform programme and a move towards commonhold.

Liz Truss has become the UK's 56th prime minister after being appointed by the Queen at Balmoral Castle. Here is a selection of photos from the day she officially replaced Boris Johnson as leader, becoming the country's third-ever female PM. 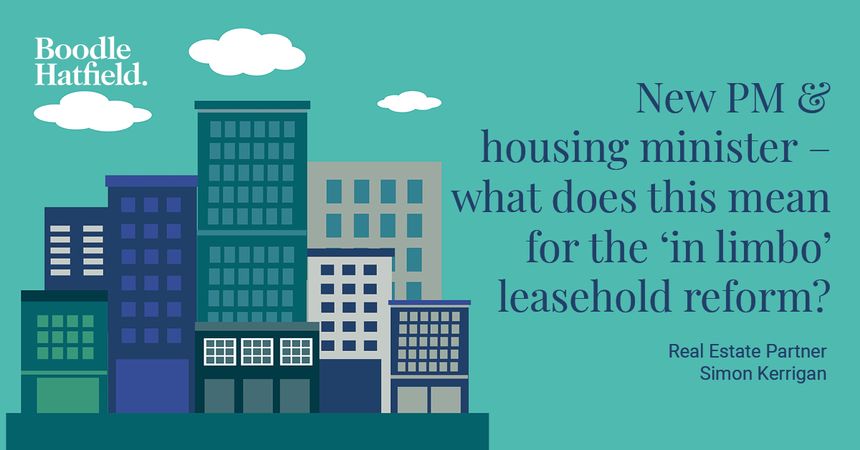