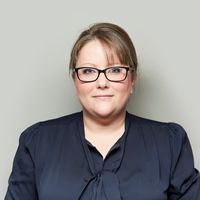 The UK government's tax authority has released its annual inheritance tax receipts for the 2020-2021 financial year, showing a sharp rise on the previous years’ levels, prompting wealth managers to comment on reasons for the spike and what can be done to mitigate IHT liability.

Latest figures from the UK's tax authority, HMRC, show that inheritance tax revenues rose 14 per cent in 2019 to 2020 on the previous years’ level, reaching £6.1 billion ($7.4 billion). This is the largest single rise in IHT receipts since the 2015-16 financial year.

The rise in revenues and numbers of those paying the tax raises questions about what people can and should do to avoid IHT, and how rising asset values and inflation is dragging more people into the tax net. At present, the threshold before having to pay IHT is £325,000.

Private Wealth Partner, Kyra Motley comments:
"The average inheritance tax bill has hit a record high of £216,000 in the past year, from £209,000 the previous year, as fiscal drag pulls more estates under the scope of the tax."

"The government announced last year that the nil rate band for main residence relief will be frozen at £175,000 until 2025-26. In the past year alone, average UK property values have risen 10.7 per cent whilst inflation has hit 9.4 per cent. This process, known as ‘fiscal drag’ means that more people are becoming liable for inheritance tax."

"The introduction of the main residence nil rate band in 2017 had led to fewer estates being liable for IHT. However, the average tax bill has increased steadily year-on-year and the number of estates that owe inheritance tax has begun to creep up again."

"More and more people are being caught up in the inheritance tax net, with the average tax bill growing by a fifth within just four years. Inheritance tax was introduced as a tax to be paid by the very wealthy. This is no longer the case. Ordinary families are increasingly coming under the scope for inheritance tax at a time when soaring inflation means they can ill afford it.”

The UK government's tax authority has released its annual inheritance tax receipts for the 2020-2021 financial year, showing a sharp rise on the previous years’ levels, prompting wealth managers to comment on reasons for the spike and what can be done to mitigate IHT liability. 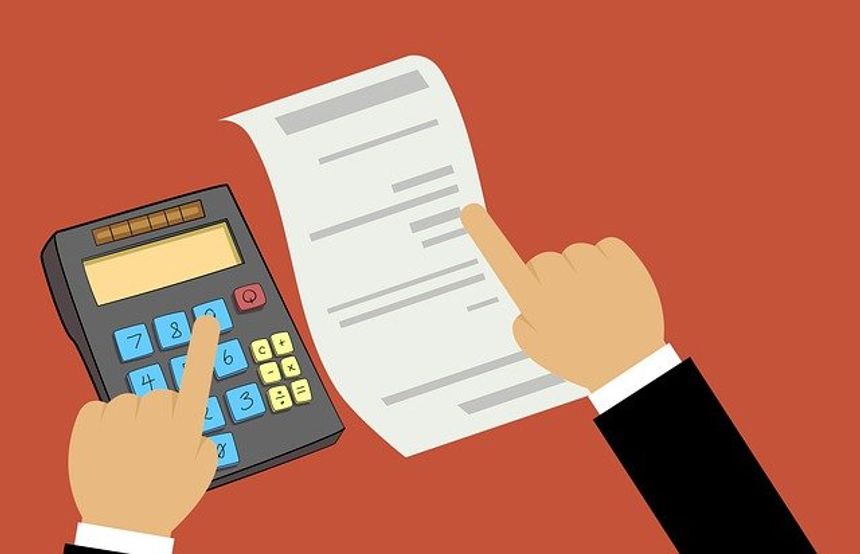 A week in the life of a Vacation Scheme Student: Week 1 – Caleb Bester
Caleb Bester