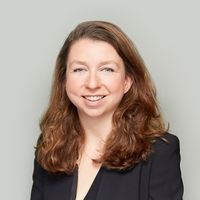 Yesterday marked an important day for divorcing couples as we saw the end of the 'blame game' and the introduction of 'no fault divorce' legislation. The new law is being hailed as the biggest shake up in divorce law in half a century and a hallelujah moment for couples wishing to split without apportioning blame. On Wednesday 6 April 2022, Family Partner, Harriet Errington was interviewed on the 'Tonight with Andrew Pierce' show on LBC about the significance of the new legalisation and what this means for couples moving forward.

Harriet said: "It’s a very significant moment in family law and it is being hailed as the biggest development in the last 50 years – and it certainly is. It is no longer possible, or necessary to cite the fault of your spouse and even if you would like to go into the detail about how awful your spouse has been during the marriage, you are no longer able to do this during the divorce proceedings". "[This] enables a more applicable divorce and to protect the children from any unnecessary acrimony".

"The law in this country deals with the issue of divorce and the resolution of finances and indeed the resolution of the arrangements for the children separately. So people are often surprised to hear that you can be the worst husband or wife in the world and this will have very little impact on the financial arrangements. So it was no mistake that this legislation was confined to just deal with the divorce aspect".

"I don’t know to what extent people have been holding off issuing divorce proceedings and waiting for the new law….I see a lot of clients who come to me and say 'look we just want to get things done amicably and nicely and to be as painless as possible' and they are often surprised when I explain to them that unfortunately if you haven’t been separated for two years, you have to rely on the fault of your spouse and it can be pretty difficult coming up with various reasons why their spouse has behaved unreasonably. I do think this change will be welcomed by a lot of people who are thinking about proceeding with a divorce, but wanting to do so in an amicable way". 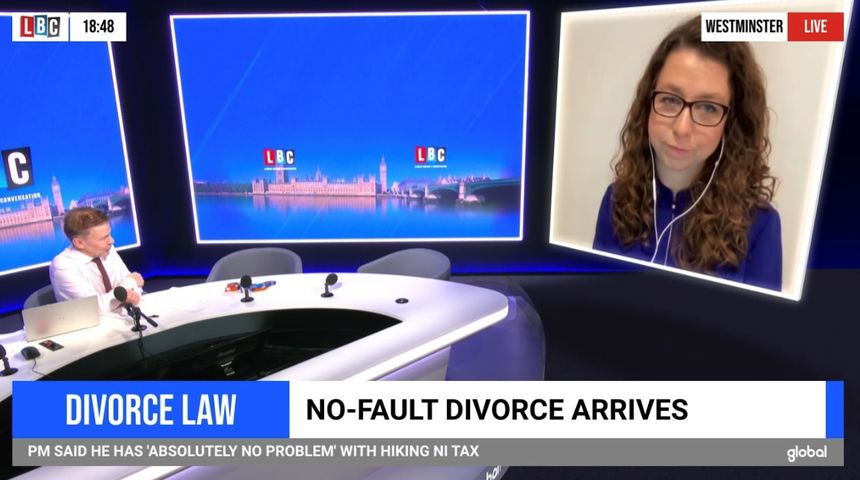 Should I get a share of my husband's crypto assets in our divorce? They weren't included in our prenup but have now boomed in value
Harriet Errington
Recent posts from Boodle Hatfield