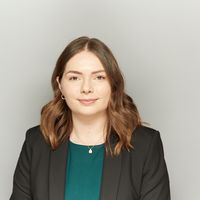 Yesterday judgment was handed down in respect of the long-awaited outcome of the proceedings regarding the children of Princess Haya and Sheikh Mohammed. The couple last hit headlines in December when a Court ruled on the financial arrangements in relation to the now infamous divorce and a record-breaking award was made to the Princess.

Despite lasting over two years, the issues to be decided in these proceedings were actually relatively limited by the date of the hearing. Indeed, the Sheikh had already given up on his pursuit of direct face-to-face contact with the children. The primary matters at hand were therefore (a) the extent of the indirect contact between the Sheikh and the children and (b) whether Princess Haya would be able to have sole parental responsibility in terms of decision-making regarding, for example, their education and medical treatment. Indirect contact did not prove controversial and it was held that it would continue as it had for the last few years of the litigation, i.e. the Sheikh would continue to communicate with the children via telephone/WhatsApp. The ruling regarding parental responsibility however proved more controversial.

What is parental responsibility?

The concept of parental responsibility is defined within legislation as "all the rights, duties, powers, responsibilities and authority which by law a parent of a child has in relation to the child and his property". In a sense, it can be thought of as everything which might make someone a legal parent; for example, you can decide what medical care your child can have, where they should live and other important decisions affecting the child.

Who has parental responsibility

Why was parental responsibility relevant in this case?

There are certain decisions which require all those with parental responsibility to consult one another, such as selecting a child's school or certain medical treatment. The mother, Princess Haya, was asking the Court to allow her to, solely, be able to consent on behalf of the children to various medical procedures or ways to meeting their educational needs. Princess Haya agreed that she would provide the Sheikh with reports about significant consultations and notice of any serious injuries/conditions. The Sheikh agreed to the Princess being able to "have unilateral responsibility for "routine" matters"; however he disagreed to this extending to "psychological or therapeutic assessment or to treatment or surgery" for the children.

This is where the exceptional circumstances of this case come in. The proceedings have uncovered various shocking revelations, including abductions, phone-hacking and an attempted covert purchase of a property overlooking the mother's home, all of which lead the Judge to describe the Sheikh's manner as "wholly coercive and controlling". The finding of domestic abuse against Princess Haya was a key consideration for the Judge; "[for] the children’s mother to be rendered thus, can only have been most harmful to the emotional and psychological welfare of these two children". The Judge also pointed to the fact that the children were being harmed by the fact that the mother was clearly (and understandably) very distracted as a result of having to deal with the multiple issues over the last few years and the numerous court hearings.

Another key consideration was trust - or lack thereof - in the Sheikh following the history of exceptional findings in these proceedings. The Judge found that there had been a complete breakdown of trust between the parents, given the way in which the Princess had been treated. He went as far as to say "the co-parenting relationship between these two intelligent and valuable parents is entirely bankrupt". It is difficult to think of a more damning description of the relationship between two parents.

What did the Judge decide?

It was held that to minimise potential harm to the children, Princess Haya should be permitted sole parental responsibility to make decisions regarding the children's welfare such as regarding their education and medical treatment, without having to obtain the consent or the Sheikh, even in respect of very serious medical procedures. By allowing the mother unilateral decision making, she will be better placed to focus entirely on the children and their needs.

This decision was exceptional in its scope - parental responsibility is the most fundamental element of parenting. By permitting Princess Haya sole responsibility for these decisions, the Sheikh now need only be informed of "significant matters" but is restricted from taking an active decision making role in the children's upbringing. The case also highlights how the Court approaches domestic violence of a parent and the impact of such abuse on the children, which proved pivotal in the Court reaching its decision. 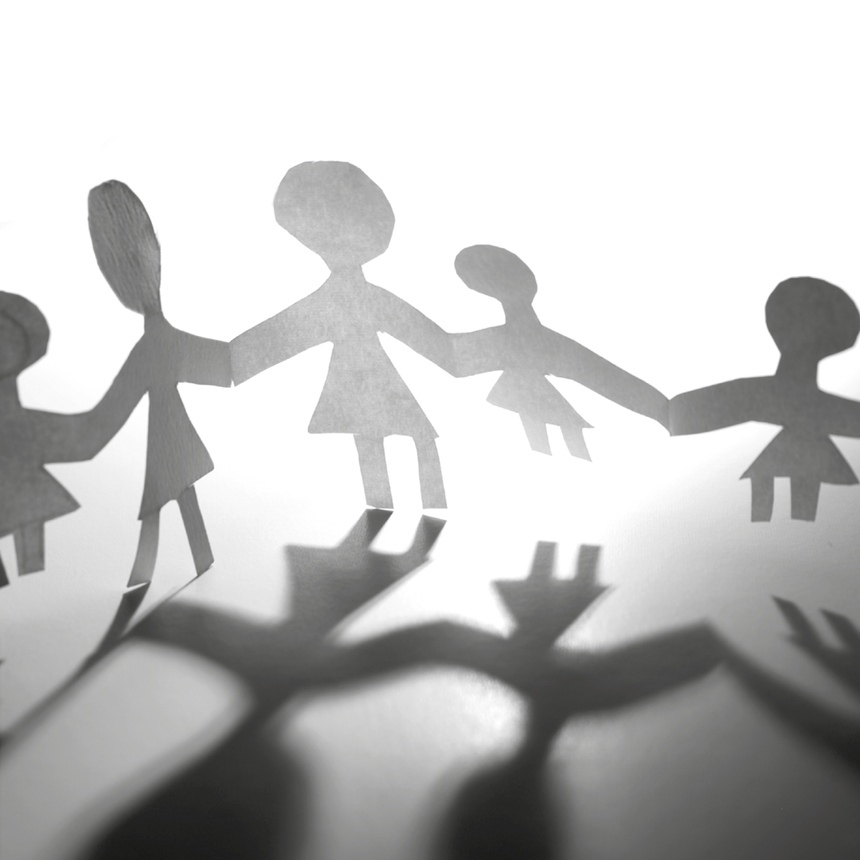