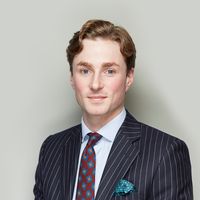 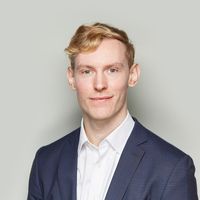 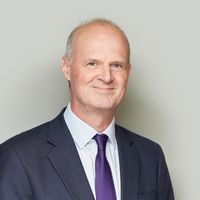 The All-Party Parliamentary Group on Inheritance and Intergenerational Fairness (APPG) put forward proposals in January 2020 for Inheritance Tax (IHT) reform following the Office of Tax Simplification's 2019 report on the same topic. The APPG's proposals would have resulted in radical changes to IHT generally, but especially so for agricultural estates. Some of the key reforms proposed by the APPG were:

Overall, the APPG proposals were intended to simplify IHT by reducing both the rate of IHT on the one hand and reducing the reliefs on the other. However, we have now had confirmation from HM Treasury that there are no current plans to implement any IHT reform following an open letter to the OTS on 30 November.

For some, the overall objectives of the APPG were laudable. However, the proposals raised real concerns for rural estates. Agricultural Property Relief (APR) and Business Property Relief (BPR) reduce IHT on agricultural land and interests in businesses. They provide genuine safeguards for estates against disintegration of the estate and allow farming activities to be continued by families for generations. The reliefs also provide an incentive to landowners to use their land for agricultural purposes either by farming the land themselves or through continuing to grant agricultural tenancies.

Under the APPG's proposals, a family-run working farm could see an IHT bill of potentially hundreds of thousands of pounds every generation. As the general public is now aware from Clarkson's Farm, the economics of farming often balance on a very fine knife-edge; reduced subsidies, Brexit, increasing economies of scale and further mechanisation are all real financial challenges. Even if the tax cost is spread across 10 years, finding funds from increasingly squeezed farming profit or from agricultural tenancy rents adds additional pressure and may cause landowners to turn their eyes to using the land for simpler, more lucrative endeavours.

There are difficult and uncertain times ahead for many rural estates. The decision not to follow the APPG's recommendations and remove these reliefs is likely to receive a warm-welcome from many of them. However, reform of IHT is a recurring topic and it remains to be seen what proposals and what changes may come in the future.

"There is still a likelihood of big tax reform at some point... but now it’s more likely to happen in next Parliament." 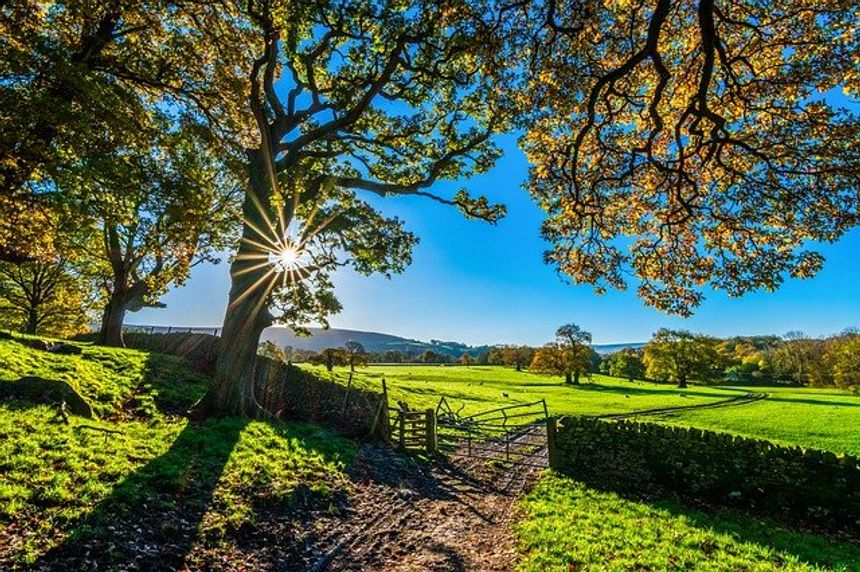 Mandatory electric vehicle charging points for new homes and developments: What does this mean for developers?
Jane Reyersbach, Harvey Tomes