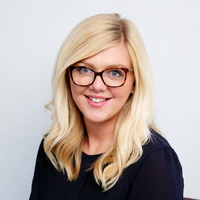 Yesterday evening we were delighted to attend The Tusk Conservation Awards at the British Film Institute, in the presence of HRH The Duke of Cambridge. The awards were established in 2013 to recognise and celebrate the work of remarkable women and men committed to protecting Africa's unique and rich biodiversity. The evening shone a light on the truly inspirational stories that lie behind this year's winners and finalist, who have shown extraordinary grit, personal sacrifice and determination in their efforts to preserve Africa's natural heritage.

Those honoured during the evening were Simson Uri-Khob, who won the Prince William Award for Conservation in Africa in recognition of the 30 years he has worked to save black rhinos in his role as chief executive of Save the Rhino Trust in Nambia, Suleiman Saidu, a senior game guard ranger at Yankari Game Reserve in Nigeria, who was given the Tusk Wildlife Ranger Award in honour of his efforts in cutting elephant poaching down to just one case since 2015, and Julie Razafimanahaka, the executive director of Madagasikara Voakajy, whose work preserving the Mangabe rainforest earned her the Tusk Award for Conservation in Africa.

The Duke of Cambridge concluded the event with a moving speech calling on people across the world to address climate change, protect the environment and conservation and support communities already suffering as 'my generation and those following are acutely aware that we cannot simply carry on as we are' and we 'owe it to our children and future generations to act now' – the full speech can be found here. 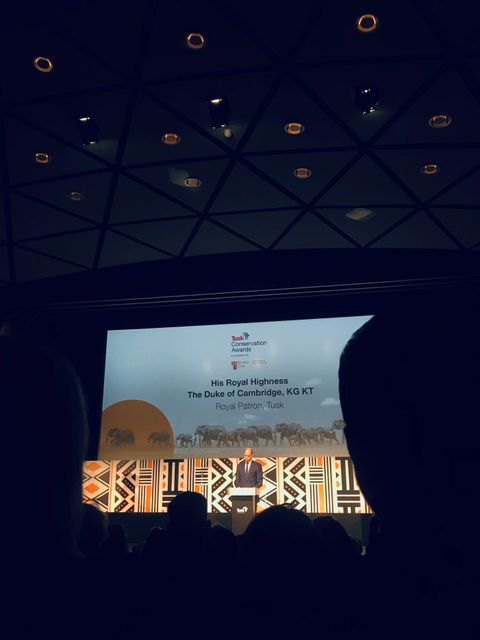 These awards are a fantastic opportunity to celebrate Africa’s leading wildlife protectors - those individuals who are on a mission to preserve Africa’s precious wildlife. pic.twitter.com/tLHUTbL1Yz

— The Duke and Duchess of Cambridge (@KensingtonRoyal) November 22, 2021

Meet Simson Uri-Khob, the rhino conservation leader who was honoured by The Duke of Cambridge at the @tusk_org Conservation Awards ceremony https://t.co/Er6BiMG0U4

The brilliant Finalists for this years Tusk Conservation Awards enjoying some last minute sightseeing in London this morning ahead of tonight’s ceremony! @tusk_org @ninetyone_uk @KensingtonRoyal pic.twitter.com/xpEbEYoabL

A message from Tusk Ambassador @rorybremner

“Congratulations to all finalists in the Tusk Conservation Awards. Your stories are inspiring, illustrating the diversity of Africa’s natural world and efforts across the continent to protect it.” #ForAllTheyDo #NotOnTheirWatch pic.twitter.com/fEoYGoiq36

Mandatory electric vehicle charging points for new homes and developments: What does this mean for developers?
Jane Reyersbach, Harvey Tomes