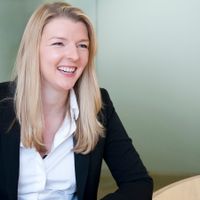 If you enjoyed the moment when Andy Murray secured victory over Nikoloz Basilashvili last night, one day you might be able to own it (sort of). Andy Murray and Wimbledon are selling his championship-winning point in the 2013 Wimbledon final in the form of a digital certificate - a non-fungible token (NFT) - at auction between July 2-5. The successful buyer will become the “owner” of that moment.

NFTs are a fairly recent phenomenon in the art world, resulting in astronomical prices, such as the $69.3 million paid for an NFT of the artwork of digital artist Mike Winkelmann, more commonly known as Beeple.

NFTs are essentially a digital certificate confirming the authenticity of an item, such as a video, image or text. It is the equivalent of a work of art signed by the artist. The "token" is a unique code linking to the item, which will be recorded on a blockchain (a digital ledger). However, whilst an NFT may confirm you as the "owner" of that special Murray moment, it will not grant you the copyright to the video footage and there will be no restrictions on others viewing the clip online.

The NBA in America were early adopters of NFTs, selling short clips from basketball matches. Various other sporting leagues from around the world are also expected to take advantage of the NFT market, including the Premier League.

English football fans will be hoping that there is a moment worthy of a future NFT in tonight's match against Germany! 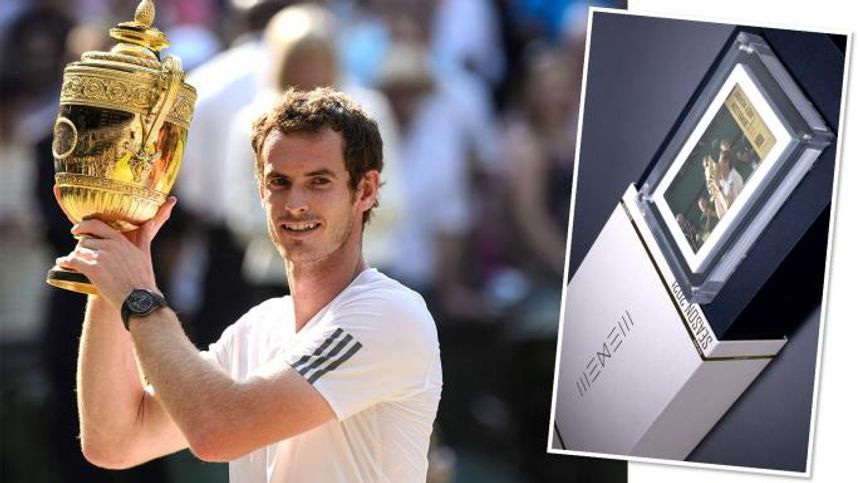