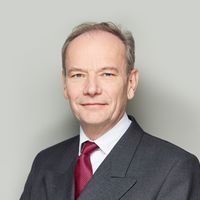 Where businesses have the opportunity to choose the law of contract for their deals, they should always consider using a common law jurisdiction, for which the UK is pre-eminent, even for cross border deals and deals with little connection with the UK.

The common law relies on precedents which are the product of adversarial argument and adaptation to the changing business environment, while the codes provided by civil law jurisdictions attempt to lay down rules for every situation which can arise and force the parties to adopt that approach.  This brings advantages for the common law in three key areas:

1)    It is flexible and open to innovation

This is particularly important for businesses operating in innovative sectors such as technology and financial services. Courts try to find logical solutions to novel issues by building upon existing case law precedent without having to wait for new legislation. The law can adapt quickly to commercial innovation unforeseen by legislators in a way that the more prescriptive and controlling civil law systems cannot. Freedom for parties to agree what they want (subject to limited exceptions to prevent exploitation) contrasts with the civil code's aim of uniformity.  In addition, the common law recognises of the concept of the trust which brings another weapon to its flexible armoury.

The highly "purposive" method of legislative interpretation in civil law systems (such as that of the EU) can lead to unpredictability and inconsistency between different judges. In contrast, the emphasis on judicial precedent in common law systems enables businesses to predict legal outcomes with a much higher degree of certainty.

The UK has an independent, fair-minded judiciary which is bound by precedents set by the most experienced and competent judges. Moreover, there are few restrictions to access the UK for law firms based abroad which means that many of the world's leading international law firms practise in London. 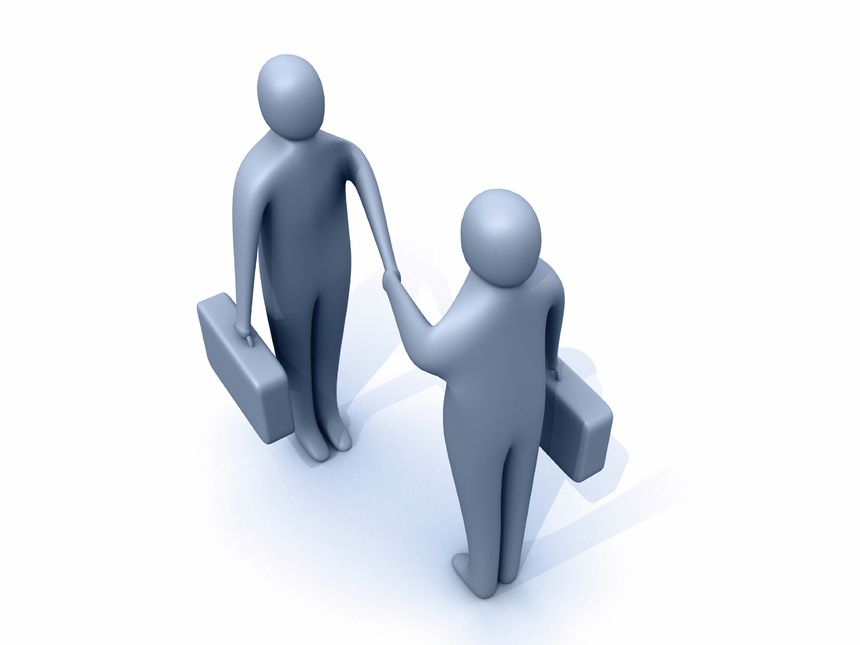