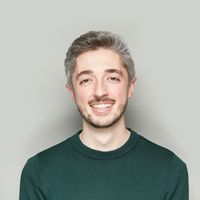 Following multiple incidents of so-called 'fire and rehire' tactics during the pandemic, used by British Airways in 2020 and by British Gas in early 2021, the government has been facing increased pressure to review the legality of such procedures.

So what is 'fire and rehire'? During economic downturns, companies may ask employees to voluntarily accept weaker employment terms (such as a lower hourly rate or fewer benefits) than those set out in their existing contracts. Employees that refuse to accept are fired and offered new jobs on the revised, inferior terms.

The University of Bristol's Professor Alan Bogg has suggested that current employment legislation puts too much power in the hands of employers. MPs have tried to address this issue, including Scottish National Party MP, Gavin Newlands, who attempted to introduce two pieces of legislation to tighten employment rights in 2020; however, these are unlikely to reach a second reading. The government's long awaited Employment Bill is also yet to materialise.

In January 2021, the government confirmed that it had asked ACAS to look into the practice of 'fire and rehire' and, after some delay, the report has now been published. The report suggests both legislative and non-legislative options for reform, including protections around continuity of employment where 'fire and rehire' is used, strengthening consultation requirements for employers and creating public 'name and shame' lists for companies that use the tactic. Whether the government will adopt these recommendations (or indeed, whether they go the way of the Employment Bill) remains to be seen.

Although Acas found that “fire and rehire” is not a new phenomenon, despite claims it has been used extensively over past year, there is a general concern about a further uptick in dismissals and re-engagement when furlough and Covid-related business support initiatives are wound down. 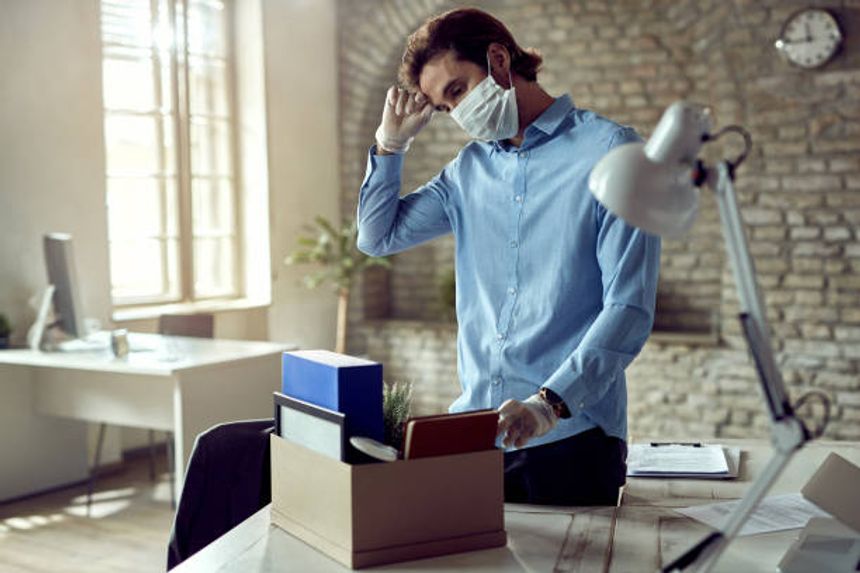 2021 word of the year – but what does NFT mean?
Fred Clark
repost  cancel