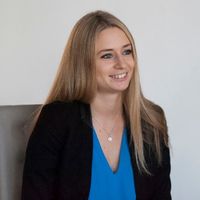 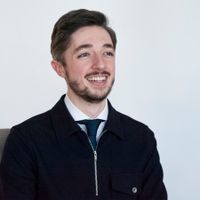 Millennials and Gen Z are continually turning to investments quite different to those traditionally favoured by their parents' generation. Bitcoin and other cryptocurrency are the obvious examples of 'modern' investment assets and have exploded in popularity, in part led by celebrity endorsements.

The same buyers are turning to non-traditional luxury assets, such as handbags, as investment pieces. More culturally significant than traditional stocks and shares, a growing number of buyers are investing in iconic designer items. Andrew Shipilov, professor of strategy at Insead, recently described the sector as "Covid-proof…the sector that people spend money on when they cannot spend on travel. It’s one of the winners” [of the pandemic]. Indeed, the luxury goods market in China grew 48% last year, with domestic spending boosted by travel disruptions (according to a December report from Bain & Co).

It comes, then, as no surprise that Sotheby's and Christie's are looking to luxury goods as an antidote to the COVID-led economic downturn. This week Christie’s launches its New York auction of Handbags & Accessories, where nearly 200 pieces from the world’s top luxury fashion houses will be featured. Leading the sale is a Himalaya Birkin 35 (with an estimate of USD 80,000 - USD 100,000).

Interest in luxury bags is nothing new, but the cult built around, for example, the Birkin bag (spurred by pop culture icons such as Cardi B and the Kardashians) is making more traditional businesses take notice. The draw of limited-run luxury goods has long been a part of the culture of clothing 'drops' which initially were limited to specific accessories such as expensive trainers. This culture has now expanded to more accessible price ranges such as the Telfar shopping bag which became the 'it' bag of 2020, according to Vogue.

The draw of the 'limited run' good also has its dark side, such as when it was revealed in 2018 that Burberry had burned £28 million of stock. As reported by Forbes, brands are focused on preserving IP and profit margins and want to avoid goods entering the black market or going for cheap online.

In any case, auction houses have taken note and the culture around the luxury accessory will only continue.

The stock market feels like “someone else’s game” to young people, says Gerome Sapp, co-founder of sneaker investment startup Rares. “So when you offer them alternative asset investments, whether it be handbags, music rights or sneakers, they gravitate towards it.” 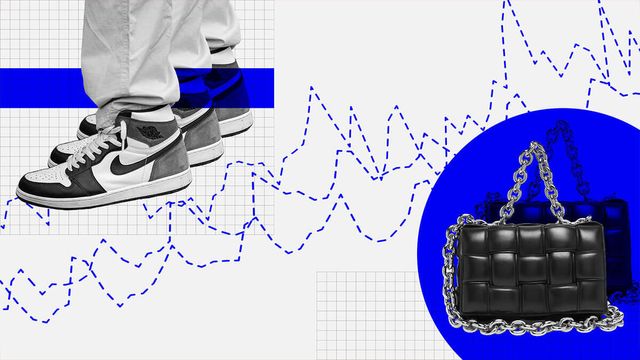 What will happen to my carried interest on divorce?
Katie O'Callaghan
repost  cancel