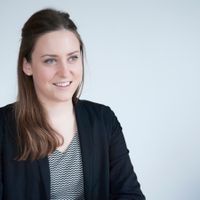 The industrial/warehouse market is one of the fastest expanding areas within the commercial property sector at the moment. Below are five topics within the market that are being talked about right now.

Space availability - Such has been the growth in demand, especially during the last 12 months with the almost complete shift to e-commerce, that the market is reporting a significant shortfall of supply against demand. The need for well positioned space, particularly in last mile locations, means that most developers and site owners are working to catch up with demand, instead of being ahead of the curve. Whilst the demand/supply imbalance is expected to level out, a number of occupiers say they are having to adapt to the space on offer, rather than being able to take space in the locations/condition that they want.

Labour availability and employee experience - One of the most pressing considerations for occupiers at the moment is labour availability. Occupiers are looking specifically for space in locations where there is a ready supply of available and accessible labour that they can connect with and make use of. Occupiers are also actively paying attention to the employee experience. This means there is currently significant demand for space which offers welfare benefits for employees - something that can be as straightforward as space that offers natural light throughout, rather than just at a top level.

Environmental concerns - Sustainability and environmental concerns are increasingly prominent factors for all sectors, not least the industrial/warehouse market. Big challenges include how to make new build spaces carbon neutral, how to deal with embodied carbons in existing spaces and questions around whether too much focus is being placed on the creation of new space, rather than working to repurpose what is already there. The reality is that the market is a heavy user of transport, robotics and other equipment such as chillers. Developers/site owners are increasingly being asked to provide green energy connections within their spaces, along with straightforward green credentials (LEDs, solar panels, etc), as base requirements and there are going to be increasing questions around who shoulders the cost of providing these more sustainable spaces.

Flexible leasing - With the market changing at such a fast pace, occupiers are increasingly pressing for flexible lease offerings rather than accepting more traditional 10-15 year terms. Landlords are having to really look at whether/how they are willing to adapt their approach to cater for this change. One option being put forward by some landlords is a contribution to occupier fit out costs in return for a longer lease length. The whole area is one for commercial negotiation between parties but it may well be that more flexible leasing structures (leases with shorter term lengths, more breaks, etc) are about to become the norm.

Freeports - A final topic is that of if/how the Government's revived freeport initiative is going to impact occupier strategies and space offerings. The impact of the initiative on space around the designated ports is yet to be seen but the market is looking and it could be an interesting area to watch. 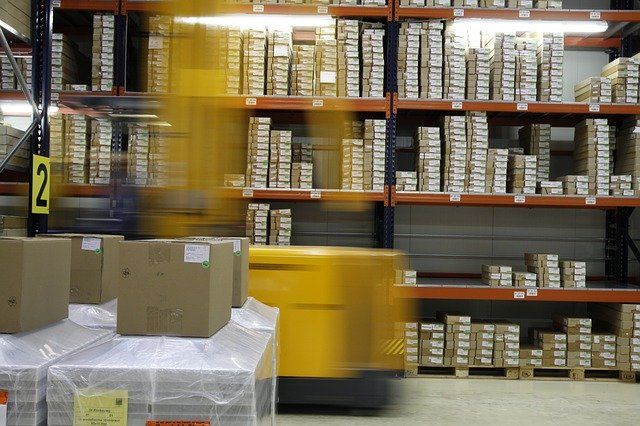 Does the office have a future?
Sophie Henwood, Katherine Worrall