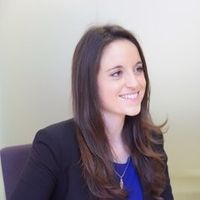 The Domestic Abuse Bill 2021 has been strengthened this week to recognise post-separation abuse as a criminal offence. The amendment to the Bill is a welcome addition after months of campaigning by survivors of domestic abuse, charities, activists, MPs and Peers to provide those who have suffered with a greater level of safety and protection from their perpetrator. An offence of controlling or coercive behaviour will now be extended to include abuse where perpetrators and victims no longer live under the same roof. The change has come as a consequence of a Home Office review which highlighted that victims who leave their abusive ex-partners are often subjected to continued and increased controlling or coercive behaviour after their relationship has ended and they are living apart.

The ground-breaking Bill is due to enter the Report Stage next week with the expectation that it will receive Royal Assent at some point in the Spring. Safeguarding Minister, Victoria Atkins commented that "The Domestic Abuse Bill is a game-changing piece of legislation that will help millions of people who are subjected to many different forms of abuse. Controlling or coercive behaviour is an insidious form of domestic abuse that can destroy lives."

Economic abuse is common alongside other forms of domestic abuse. Women's Aid describes it as an aspect of coercive control that is often part of a pattern of controlling, threatening and degrading behaviour which restricts a victim's freedom. Such behaviour can make it even more difficult for a victim to escape from an abusive environment given that they may not have access to funds to enable them to seek advice, to move out of a family home or to cover their basic needs. For those who do manage to leave, the economic abuse often continues or worsens as the abuser seeks to exert control and power after separation by withholding funds, being obstructive about the disposal of assets, and spending joint savings to ensure that they are no longer available for the victim's use.

Charity Surviving Economic Abuse who campaigned for the change to the Bill highlights a worrying statistic that just under half of police forces in England and Wales have not yet received any training in coercive and controlling or coercive behaviour. This needs to be rectified as a matter of urgency to ensure that victims are protected nationwide.

During 2020 & ahead of The Domestic Abuse Bill, Family Partner and Mediator, Katie O’Callaghan was joined by the Founder of the UK Charity, Surviving Economic Abuse, Dr. Nicola Sharp-Jeffs and Founder of financial well-being consultancy, The Dura Society, Lottie Leefe to address the common signs of economic abuse, how to approach separation or divorce in these circumstances and provide some guidance to regaining financial independence. Click here to listen to the podcast.

After months of campaigning from charities, academics and people who've had direct experience of coercive control, the government announced that post-separation abuse would become a criminal offence. That includes post-separation economic abuse. This opens up the path to much greater support for people who escape abusive and controlling relationships – and could help them escape the financial abuse that sometimes escalates after separation. 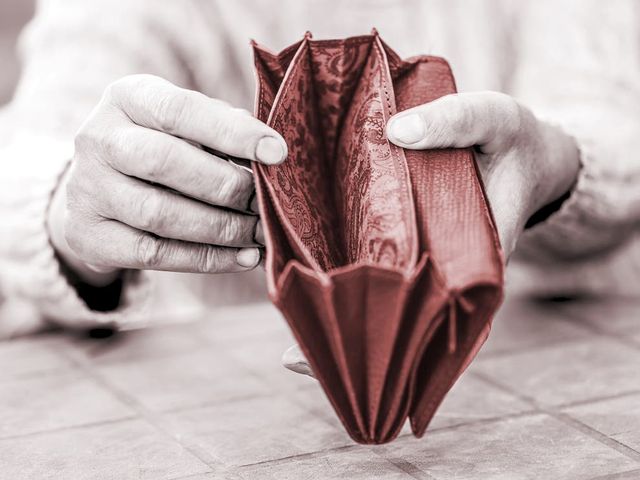 Domestic abuse and the impact of another lockdown
Katie O'Callaghan