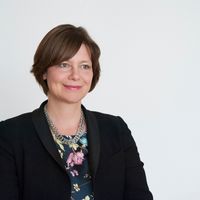 A ruling in a Beijing divorce court has led to an eruption on social media. Apparently under a new law, the judge has ordered a husband to compensate his wife for the housework she carried out during their five-year marriage – the sum ordered is about £5,000 (apparently the cost of hiring a nanny for a year).

Luckily, in our jurisdiction, the unpaid work of caring for the family is already fully recognised in law and there is the possibility of receiving compensation where one spouse has lost out financially if s/he has given up a lucrative career to look after the family.

That said, it's difficult to make a case for compensation particularly when for many mothers their child-bearing and caring years coincide with the time when their careers are really only just starting so it is hard to show what their career trajectory might have been.

And, what about the situation (with which many might empathise) where one spouse not only works full-time but also bears the brunt of the childcare responsibilities and the housework? The statistics reveal that women still do more household chores than men and yet any such unequal division of labour still does not lead to monetary gain.

It's difficult to adjust this inequality in the divorce Courts – as it's hard to prove how many times you got up in the night to feed a child or how many times you emptied the dishwasher while your spouse lay in a deep sleep in bed.

Radical solutions on offer: passive resistance (let those dirty clothes lie where they're dropped as tidying them up won't earn you a penny); compulsory paternity leave to match the mother's; a presumption of an equal division of time with each parent for the children on divorce? All ideas welcome.

A Beijing divorce court has ordered a man to compensate his wife for the housework she did during their marriage, in a landmark ruling. 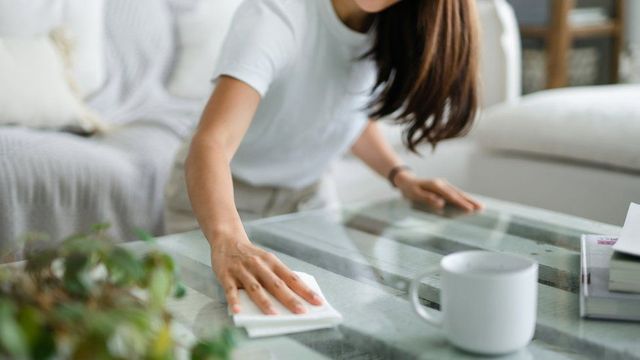