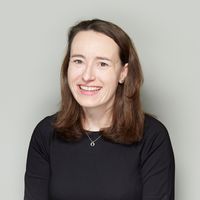 In the run up to Christmas, four organisations (Royal Mail, DronePrep, Skyports and what3words) came together to enable the Royal Mail to become the first nationwide UK parcel carrier to deliver a parcel to a recipient using a drone. The delivery was to a lighthouse on the Isle of Mull; a remote destination not easily accessible by land. The video (available here) shows the drone taking off from a harbour and travelling over water to the lighthouse. It is obvious how useful this technology could be to the distribution network in England and Wales particularly for last mile distribution.

There are still some hurdles to surmount before we see a vertiport (a landing point for drones) installed on every industrial estate across England and Wales.

One such hurdle arises from a judgement in 1870. The case concerned a dispute between two adjoining neighbours: one neighbour sought an injunction against the other neighbour to prevent that neighbour building over a first floor room comprising part of the injuncting neighbour's home. The judgement stated that that there is a presumption that a site includes everything up to the sky and down to the centre of the earth. On the facts of that particular case, the injunction was not awarded. The room in question protruded at first floor level only into the developing neighbours freehold house. It was held that the existence of the overhanging room, did not rebut the presumption that the developing neighbour owned the column of air above his freehold house. Despite this case being unsuccessful, it is the presumption expressed in this judgement which sees developers across the country approaching their neighbours for crane oversailing licences.

This principle was challenged in 1975 by an individual aggrieved by a company taking aerial photographs of his home. The individual claimed that the company was trespassing. The Court did not find in the individual's favour, instead stating that the individual's rights to the airspace above his home only extended so far as the ordinary use and enjoyment of the land and structures upon it and above that height he had no greater rights than any other member of the public. As such, there was no trespass. This principle has since been enshrined in legislation. This prevents anybody taking action for trespass or nuisance in relation to aircraft being flown over their property, provided that they are at a reasonable height for the wind and weather conditions.

The challenge here is that the law has not been tested as to whether the same provisions apply for a drone (which often are low flying). So for the time being, the best approach for drone operators is to get the consent of the person over whose land they fly. Practically speaking, this may require a drone operator to speak to a large number of people before a drone can take flight. It is this red tape that is currently one of the barriers to the technology being used by parcel carriers up and down the country.

To my mind, it will not be long until this problem is solved. Watch this space for my thoughts on how this will happen and the part that landowners have to play in solving this issue! 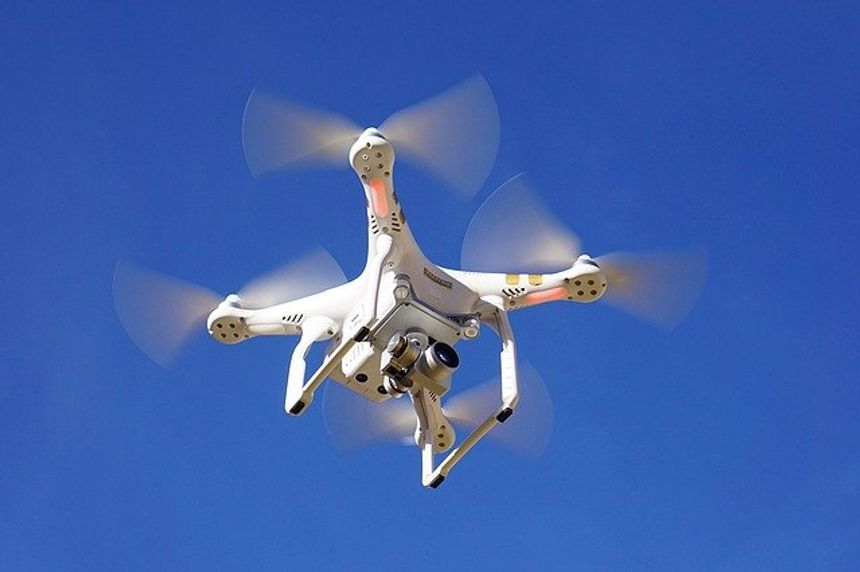 Increase in cyclists: what should commercial landlords adapting space in buildings to include bike parking consider?
Sophie Henwood

400 Drones Lit Up the Sky Over Buckingham Palace: This is just the tip of the iceberg for drones.
Sophie Henwood
Recent posts from Boodle Hatfield