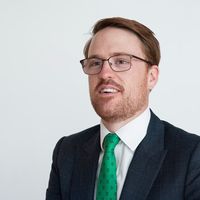 Certain hobbyists around the country have increasingly turned to roaming around the countryside with metal detectors in hand searching for buried treasure. Most will only find pieces of shopping trollies, 1p coins and other essentially worthless bits and bobs.

That said, in recent years thousands of objects have been discovered that are of historic and cultural importance. Generally the best finds are remnants of Roman Britain and tell important stories about this period.

Under the existing definition of treasure set out in the nearly 25 year old Treasure Act 1996, objects are designated as treasure if they are found to be over 300 years old, made of gold or silver or found with artefacts made of precious metals. Once officially identified as treasure, artefacts become the property of the Crown and are available for acquisition by local or national museums to go on public display.

The definition used in the 1996 Act stretches back to the medieval period and arguably is not fit for purpose. Due to the surge in metal detecting, it has led to important objects such a Roman bronze statues being sold privately because they are not made of precious metals, rather than making their way into public collections.

Following a recent Government announcement, a new definition will be developed to ensure that major finds can be designated as treasure if they are historically or culturally significant. This will see an important change that will mean the official treasure definition will not be based solely on the material qualities of an artefact. The intention is to make the treasure process more transparent and efficient for museums and the public.

The plans for a fresh definition of treasure will aim to ensure that significant finds can be designated as such if they are historically or culturally important, no matter their material qualities. 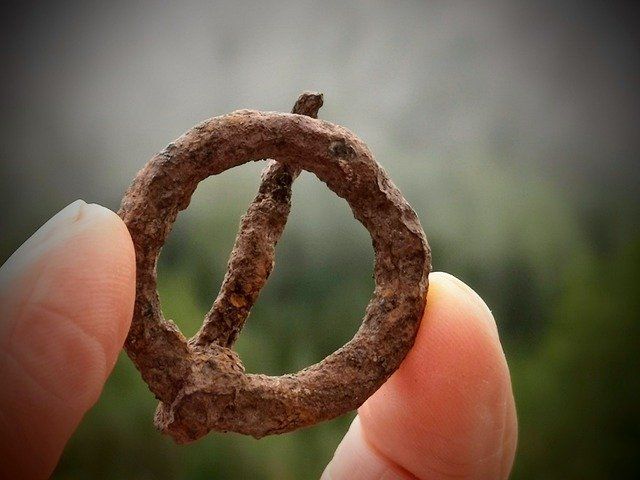 Artist v. the Vatican - a divine right? The Vatican issues a street art stamp and gets sued
Fred Clark