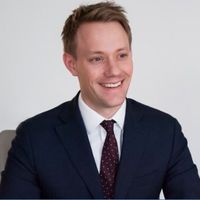 This recent decision of the Privy Council, in an appeal from a decision of the Court of Appeal of the Cook Islands, is another interesting development in the line of cases that ask: "when is a trust not a trust"?

The distinction between legal and beneficial ownership is fundamental to the understanding of how trusts work, both in theory and in practice.  It is also recognised that the apparent advantages of trusts might appeal to those seeking to protect assets from the grasping hands of creditors (and out of favour family members) yet still enjoy all the fruits of ownership, including de facto control over those assets.

The concept of the 'sham' trust (ie an arrangement which is intended by all concerned to appear to third parties as having the appearance of carrying certain rights and obligation which are, in fact, different from the actual right and obligations in practice) has been around for some time.   It is difficult, however, to prove the 'shamming intent' necessary to establish the existence of a sham arrangement.

The grey area between a traditional trust (where the settlor gives assets to trustees and has no ongoing role or interest in the administration of the trust or dispositive decisions) and a sham trust, is occupied by trusts where the parties have sought expressly to preserve the settlor's powers in a number of ways. In some cases this is combined with a tendency of the trustee to slavishly follow the settlor's wishes, in ways that go beyond even their expressly 'reserved' powers.

There may be no actual dishonesty, therefore, but the parties may nevertheless be deprived of the benefits usually conferred by trusts.  A well-known example is JSC Mezhdunarodniy Promyshlenniy Bank v Pugachev [2017], which introduced the idea of the 'illusory trust', ie not a trust, but not exactly a sham.

Interestingly, the decision in Pugachev is not mentioned in the judgment in Webb.  The decision concerned the attempts by Mr Webb to persuade the court that assets held in two trusts (the Arorangi Trust and the Webb Family Trust) should be kept out of account in the dissolution of his marriage from Mrs Webb.   The Court of Appeal of the Cook Islands found that:

“the two deeds of trust fail to record an effective alienation of the beneficial interest in the assets in question. The powers retained by [Mr Webb] meant that at any time he could have recovered, and still could recover, the property which he had purported to settle on the trusts.”

The Board of the Privy Council effectively upheld this finding.  On the terms of the trusts Mr Webb was trustee, a beneficiary, the 'Consultant' (which conferred powers to remove and appoint new trustees) and, perhaps fatally, retained a power to nominate himself as sole beneficiary.   In short:

"the Court of Appeal was plainly entitled to find as it did that the trust deeds failed to record an effective alienation by Mr Webb of any of the trust property. The bundle of rights which he retained is indistinguishable from ownership."

Settlors who (perfectly lawfully) reserve themselves the power to, in effect, recover the assets that they have transferred onto trusts, should perhaps not be surprised if they find the courts now fail to see the difference between such powers and effective ownership.   A trust that is unlikely to be so treated is not hard to establish - but may be less attractive to a certain type of settlor.

In my opinion...the Court of Appeal was plainly entitled to find as it did that the trust deeds failed to record an effective alienation by Mr Webb of any of the trust property. The bundle of rights which he retained is indistinguishable from ownership. 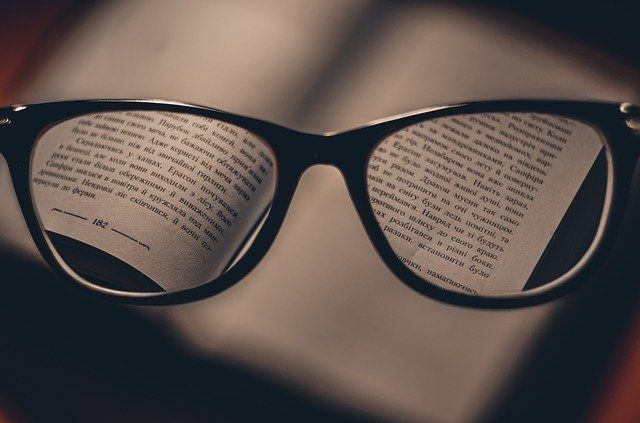 Sustainability remains on the agenda despite Covid challenges
Jane Reyersbach

The Funding Game: How To Finance The Housing For Our Ageing Population Needs
Adam Chamberlain